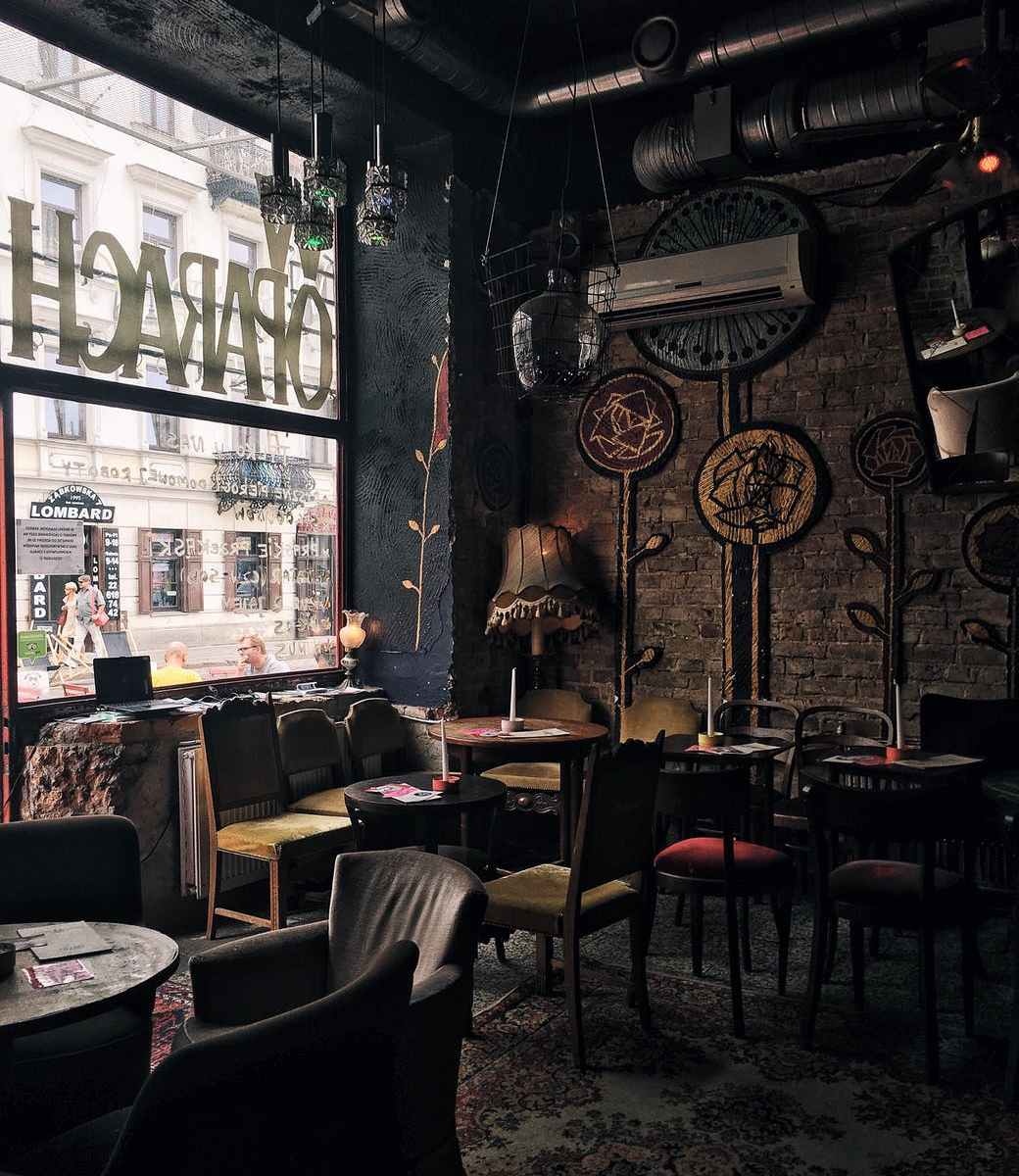 “…We’ll get a table near the street
In our old familiar place
You and I, face to face.” (1977) “Scenes From An Italian Restaurant” Composer and Recorded By: Billy Joel

When Tabitha, my oldest daughter, landed her very first job, it was at a Perkins Restaurant in Williamsville, New York. All of 16, she was ready to make some part-time cash. I was so proud of her. Holding menus each night in her arms, her first words were, “How many in your party? Table or booth?”

If life’s decisions were just that simple, wouldn’t that be nice?

Table or booth for you? Which way do you go? Better yet, what’s more interesting might be why you choose a table or booth.

From the time I was a toddler, I always preferred a booth. It never changed. One of my favorite places in Dallas, Texas was an Italian eatery called, “Caruso’s”. It was a cozy little place, filled with candlelight. Although it closed down long ago, it was well known for their singing waiters. I auditioned there myself back in those times. Caruso’s was a great place for a day job for opera performers and club singers. There was another thing I loved about the place, their booths with privacy doors. Not every booth was equipped with the saloon-style swinging doors, some were simple stall-style doors, but I always asked for it. My dates considered them wow factors. And if someone wanted to pop the question at Caruso’s over a plate of Chicken Alfredo with a glass of Blue Nun, the booth doors were the romantic choice.

For me, the booth was indeed more private. After all, you had a wall on one side, not another table of onlooker diners. Also, the back of the booth conceals who you are with, what you’re eating, and how you hold your fork and knife. As early as I can remember, I loved sitting next to the wall with another person sitting next to me by the isle. What’s worse, sitting on the stool at the counter. Thinking back, I know why I leaned this way.

If I count the first nine months prior to birth, I spent almost three years experiencing evil. My early days were laced with hearing, seeing, and feeling emotional, verbal, and physical abuse. My teenage father was a rapist, an adulterer, and a violent, mentally ill raging alcoholic. The violence not only targeted my mom, but also toward me in my infancy. His parents warned my mom’s parents that he might try to end my life in the crib. I could tell you much more, but I will leave it at that. By the time the divorce was finalized, I was a three year old, living with my mom’s parents in a peaceful, sheltering home. They always were a haven for this lad.

So, whenever we went out for a meal, I felt so secure next to my mom, or my granddad with a wall next to me. My guess is, violence must have erupted a lot around the dinner table in our home. It’s funny how even to this day, deep inside, I want to be next to the wall in a booth.

Earlier in the autumn, September/October, the Jewish community celebrates, “Sukkot”, commonly called, “The Feast of (Huts) Booths”. It is also entitled, “The Feast of Tabernacles”. The festival commemorates the days of protection God gave the Jews in the desert after the historical escape from Egyptian slavery. You might say it’s a bit like a Thanksgiving holiday. It was God’s idea. You can find more about it in Leviticus 23, and a few other passages. One might see it today as camping out. They were to set aside a week to live in small makeshift, temporary three-sided shelters where the family lived, ate, and slept guarded from the brutal desert sun, cold nights, and scorching winds. In modern times, depending on what’s available, many build them in backyards, or apartment patios, or balconies, out of plywood, and/or lattice work, vine branches and/or palm leaves. It became known as a time when God sheltered intimately with the family, as He would “Tabernacle, or hut with them”.

It seems to me, after a long scathing, often times brutal election year, I need God to hut with me. I want to be soothed in my booth, with my body touching the wall while the Ancient Of Days, the One Who is always at the helm, sits next to me. On the other side is the isle of tabled onlookers. Until I’ve left this place to sit at His table, it’s what I need.

So let me say again, “Booth for two, please.”

When searching for a strong, and very permanent shelter, fill-up with fuel for the race.

“Behold, I stand at the door and knock. If anyone hears my voice and opens the door, then I will come in to him, and will dine with him, and he with me.” – Revelation 3:20 (World English Bible)