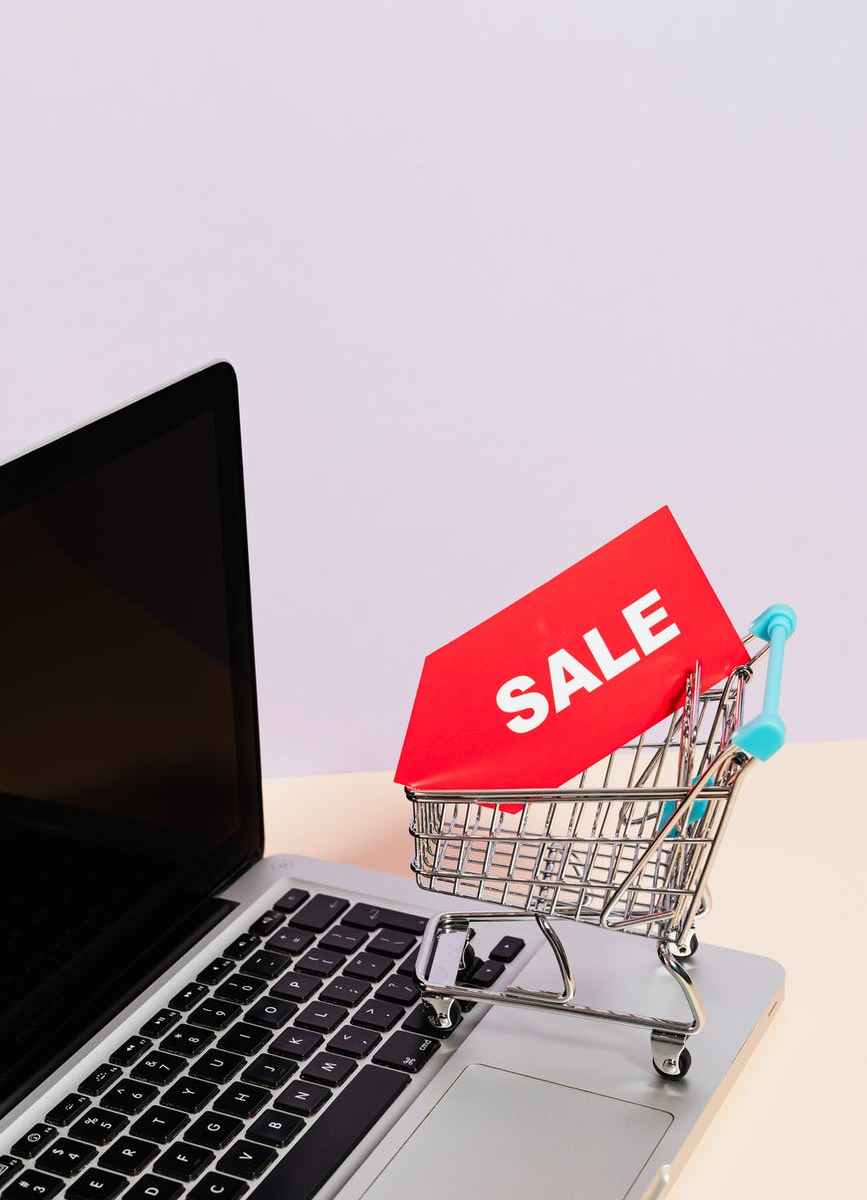 Here we go again. Or, maybe I should say, here “I” go again.

The memory of Easter weekend is still fresh as a chocolate bunny in the fridge for most minds of the faithful. And so it’s no wonder someone on my friends list on Facebook was so excited that she posted the below.

Ah, yes. You might say, “Alan, calm down. Don’t get so over-the-top over a statement about a candy sale.” You would probably be right in admonishing me during my little fit I’m having. After all, I understand the heart of what this friend was trying to say. At a local supermarket, there is a sale on all things Easter, ie: eggs, bunnies, and jelly beans. No biggie.

Still…it’s the way she worded it. “Easter…reduced to less than…”

You know the word “reduced”. Pull out the thesaurus. You’ll find, decreased, diminished, shortened, liquidated, compressed, subtracted, and so on.

As I write this, I had just finished watching the very respectful funeral for England’s Prince Philip at St. George’s Chapel in Windsor. The service was more than God-honoring. I was struck and uplifted by the many hymns, prayers, and scripture passages. It was a grand send-off to a historic man in the royal family. Most notably, the words that rose up often in song and in reading was, “resurrection”, and “eternal life”.

Photo: St. George’s Chapel of Windsor during the funeral for Prince Philip from Fox News.

Easter itself, the core of it’s meaning, can never be reduced. Sure, it can be a faded holiday memory, as the calendar flips to other pages, but the substance of Easter is for every day. It cannot be lessened, devalued, or compressed to a lower definition. Cancel culture can’t touch it. Slanderers can try, but the resurrection of Jesus is like the Rock of Gibraltar. You and I could never chop down its value.

Resurrection is a word you can never label over the tombs of Buddha, Zoroaster, Muhammad, or Chairman Mao. Every one of those men remain in their graves. It is only unique in the hearts of a Jesus follower.

What is the true value of the resurrection of Jesus? It is multilayered. For me, I want to mention just one of the greatest treasures of the empty tomb of Jesus.

Dare to seriously consider the following. His body was almost emptied of blood. Water poured from His heart due to His horrific injuries on the cross. Six hours on the cross, only after hours of beatings and floggings. Pathologists who have studied what the body of Jesus went through are amazed He lasted as long as He did, much less to stay conscious. His dead body was sealed in a small dugout tomb on a hillside. On the earliest part of the third day, an earthquake, the millstone sized stone, hewed from a boulder, was rolled away, revealing His body wrappings laying in place as if His body vanished from inside the strips while Roman guards froze in fright.

He immediately visited all of His closest followers, and continued to do so over several weeks to hundreds of people. Suddenly, the cowardice Jesus followers, who were hiding in fear they were next to be executed, became brave, outspoken in the public square, testifying how they were witnesses of His resurrection. Some were killed right away, while others testified for the following 4-6 decades. They were ridiculed, jailed, tortured, beaten, stoned, and killed for not stopping their testimony of the resurrection. Easter morning changed them all.

The impact for most is the fact that Jesus proved He was Who He said He was. He displayed the power over His own death, just like He did when commanding other dead bodies to come back to life. This is something only God Himself can perform. For thousands of years it was foretold the Messiah, the One true Messiah, would have this power over the finality of life leaving the body. And because this is evident, it also means I can trust His words about my own eternal life. My coffin will not be my ending.

So, no. Easter cannot be reduced. So, toss your dollar up on the counter for a couple of chocolate bunnies. Christ’s tomb remains empty. Eternal life remains the highest of values.

Eternal death is also available when lacking a decision offered in fuel for the race.

(The below was recited at the service for Prince Philip.)

“‘Lord,’ Martha said to Jesus, ‘if you had been here, my brother would not have died. But I know that even now God will give you whatever you ask.’ Jesus said to her, ‘Your brother will rise again.’ Martha answered, ‘I know he will rise again in the resurrection at the last day.’ Jesus said to her, ‘I am the resurrection and the life. The one who believes in me will live, even though they die; and whoever lives by believing in me will never die. Do you believe this?’ ‘Yes, Lord,’ she replied, ‘I believe that you are the Messiah, the Son of God, who is to come into the world.'” – John 11:21-27 (NIV)