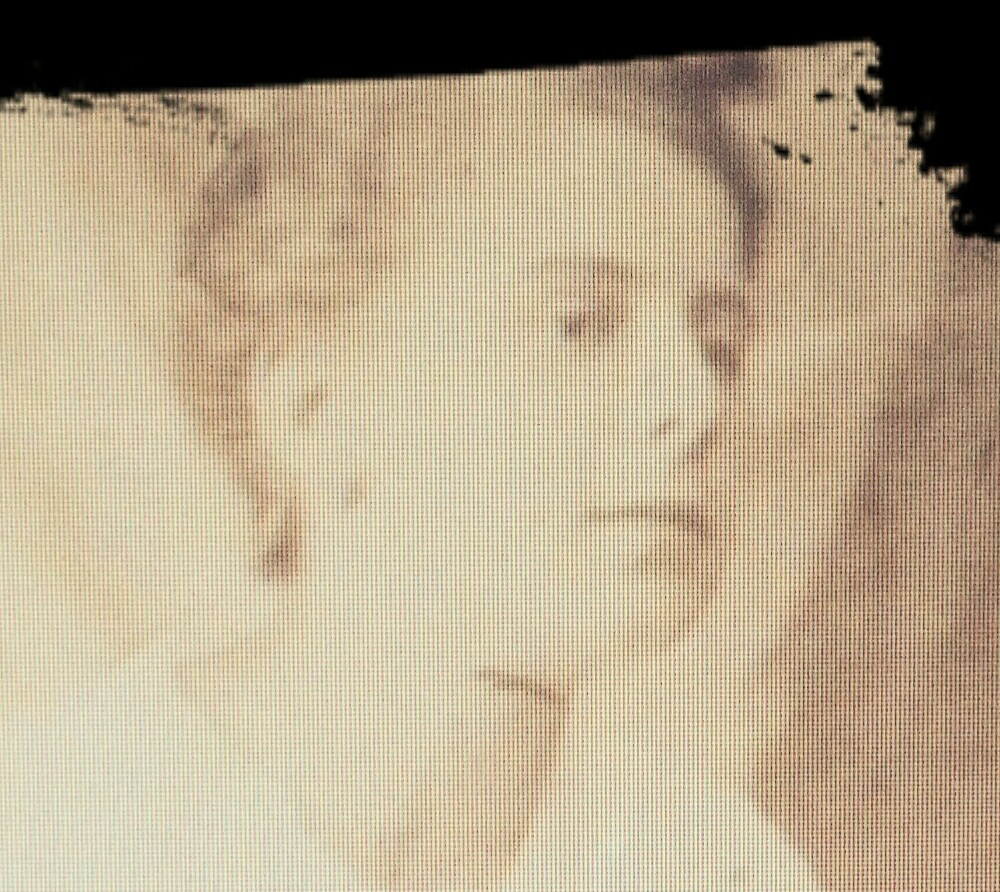 Candy Corn for everybody!  Tis the season, until Nov 1st.  Seems like there’s a ghost here, a ghost there, a ghost everywhere.  Well…maybe so.

Last year I read about a special kind of ghost, a herd of them actually, from an author who was writing about preparing for marriage, or remarriage.  It was enlightening, and I found it to be spot on.  Let me give you a spin-off thought based upon his premise.

When it comes to old spooky ghost stories, which I find far more of a tremble factor than most of the blood and guts writers of today, it usually surrounds people or places long ago or far away.  Mainly, the haunted one is injected mentally with the memory of someone they knew.  Bob Marley comes to mind in Dickens’, “A Christmas Carol.”  Poor old Ebenezer Scrooge.  As you might recall he was visited by his old business partner’s ghost (Bob Marley) to remind him of his past and current transgressions in his dealings.  Mr. Marley spoke of his heavy chains, shackled to his spirit for all eternity, due to his own dark decisions in life, warning Mr. Scrooge to shed the chains while he was still alive.  “What Lies Beneath,”  with Harrison Ford and Michelle Pfeiffer from 2000, is a great modern-day script. It entails what encompasses a person of guilt due to horrific, damaging decisions.

We do haunt ourselves.  We litter our own souls.

Biblically, there seems to be a ghost story found in the Old Testament.  King Saul of Israel was so worried about a vicious enemy at his gates ready to slug things out with Saul’s army.  Saul asks for a medium known to have the ability to conjure up spirits.  So while  incognito, the king went to consult the “Witch of Endor”. (Really bad mistake)  He charged her to “bring up” Samuel, a prophet who had died.  When the old hag makes the supernatural cell tower ping, it is interesting that when a robed old spirit appears to the witch, the passage says that Saul “perceived” the spirit to be Samuel.  The conversation that follows is one for the books…LOL.  (Sorry, I just couldn’t help myself.)  Theologians debate about this page in I Samuel 28 to this very day.  Without going into WHO the spirit was, I will say I think one word in the story sparkles like a cut diamond in the verb, “perceived”.  However, the point I’m wanting to make is Samuel was on Saul’s mind because he knew the prophet spoke truths, but was no longer available…or was he?

People and places haunt our memories and emotions. 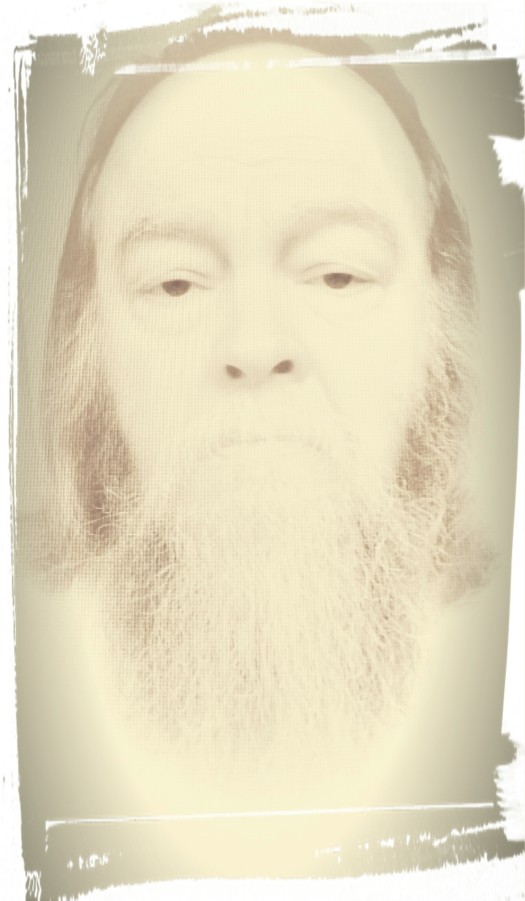 As so many think of things that go bump in the night, why not take a moment and shed some light on our REAL ghosts.  What haunts you way down deep inside?  Grab that mirror and be brave for a moment.

“…But I sing of things I miss, or things that used to be…” – Barry Manilow from “This One’s For You” (Lyrics based upon reflections of his grandfather long since passed away.)

What or whom do you dream about, good or bad?  What ghosts come out of your closet? Some have haunting memories of a failed marriage (guilty here) and the memories linger.  Some ghosts hang around from a failed business.  When starting a new business, the chains from the collapsed venture come rattling when least expected, often holding the owner back without traction.  Some are littered with ghosts among the ruins of a termination from a dream-job.  The career ghosts pour out the sour memories like rapids over boulders which brings tossing and turning.  Am I right?  Before you drag out a ghost buster in a robe, electromagnetic sensor and a bundle of burning sage, let’s do an exorcism of our own.

“The horrible reality occurs when one refuses to acquaint oneself with one’s personal ghosts.” – Anonymous Author

Let me be brutally up front about my ghosts.  My ghosts don’t consist of a draped, hooded figures floating across my bedroom floor.  My ghosts litter me with past failures.  The stumbles, shatterings and slip-N-Slides in life haunt me.  The old, “I should’ve done this or that” reverberates the walls of the mind.  Why?  Because I ALLOW them to come in and fester in my memories.  Then there’s the ghosts of “What might have beens” that are most talented with their nests of the soul.  Ooops, here comes the ghosts of “If I had onlys” drifting above me overnight.  Yep, they’re all there to keep me company…it’s miserable, isn’t it?  Why not try an experiment?  Take the phrases, “What might have been”, “If I had only” and “I should’ve done this or that” and tag them all at the end with the following…”BUT GOD!”

With Biblical perspective the “BOO!” in life is nicely watered down with fuel for the race.

“…I do not regard myself as having laid hold of it yet; but one thing I do: forgetting what lies behind and reaching to what lies ahead…” – Paul – Philippians 3:13 (NAS)